Some of my favorite healthy meals are simple paleo soup recipes. They are hearty, filling, delicious and usually pretty easy to put together. I love that you can also put them in a big jar or container and put them in the freezer for later in the week. 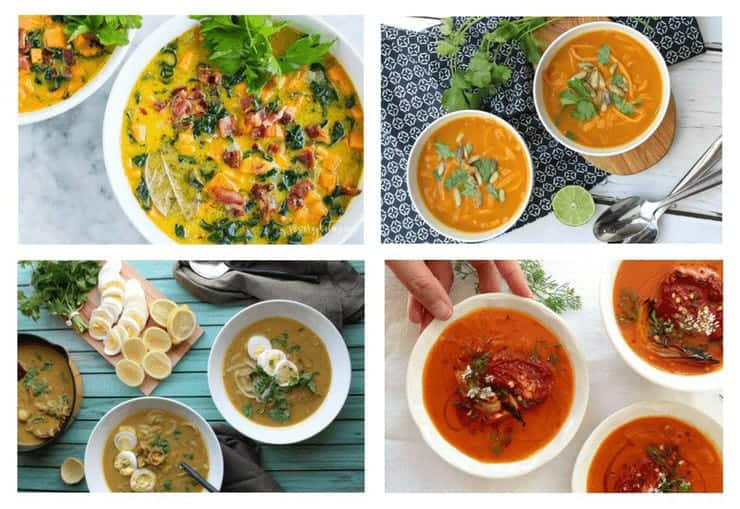 You can use your Slow Cooker, Instant Pot (My new favorite new kitchen gadget! Bone broth in 2 hours?! Yes please!) or even just a pot on the stove! There is no shortage of great recipes out there.

When it gets cold in fall and winter there’s nothing quite so cozy and soothing as a nice bowl of stew. Whether it’s creamy or packed with vegetables or loaded with hearty chunks of meat, it’ll be sure to warm you up.

Soup is especially nice during that time of year when sickness seems to go around. Not only is it soothing, but bone broth based soups actually protect your gut which in turn boosts your immune system! 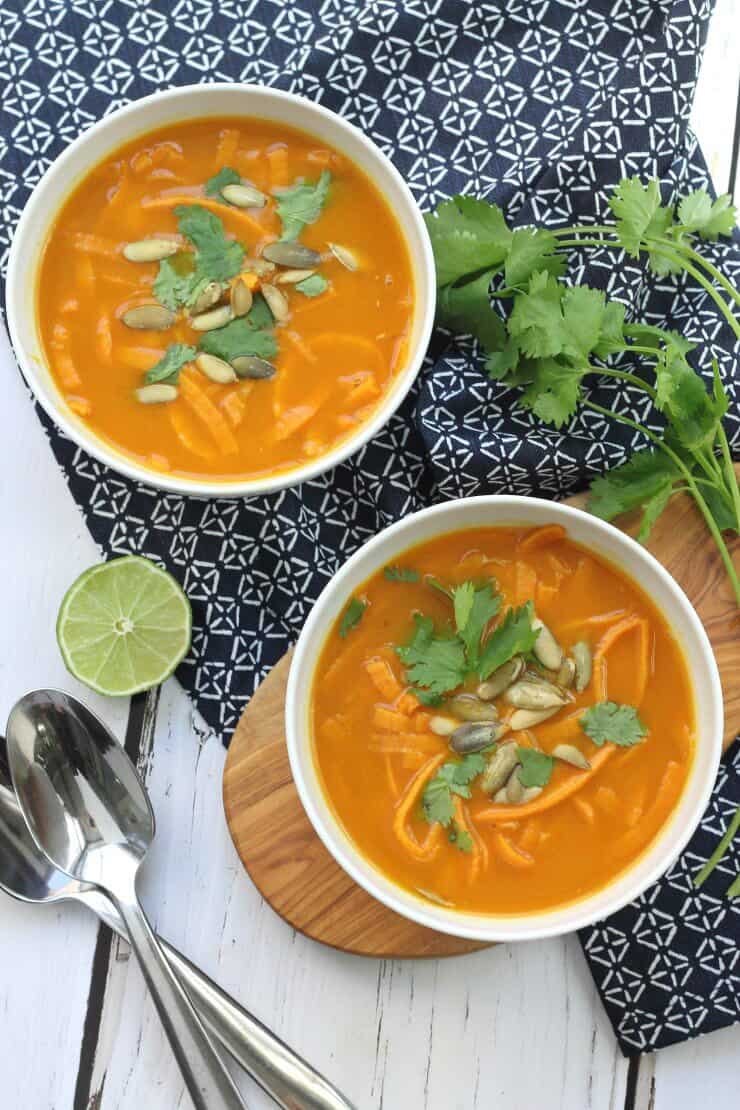 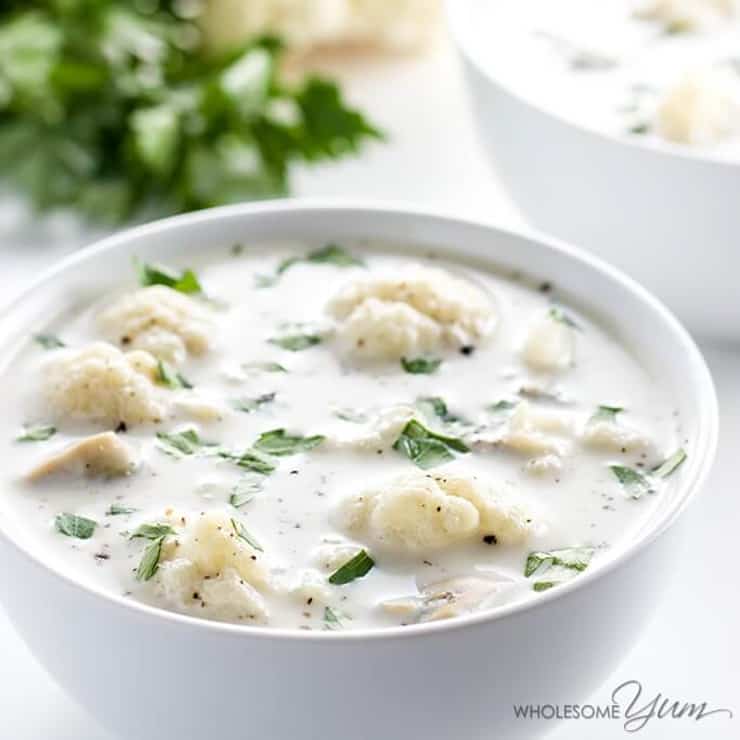 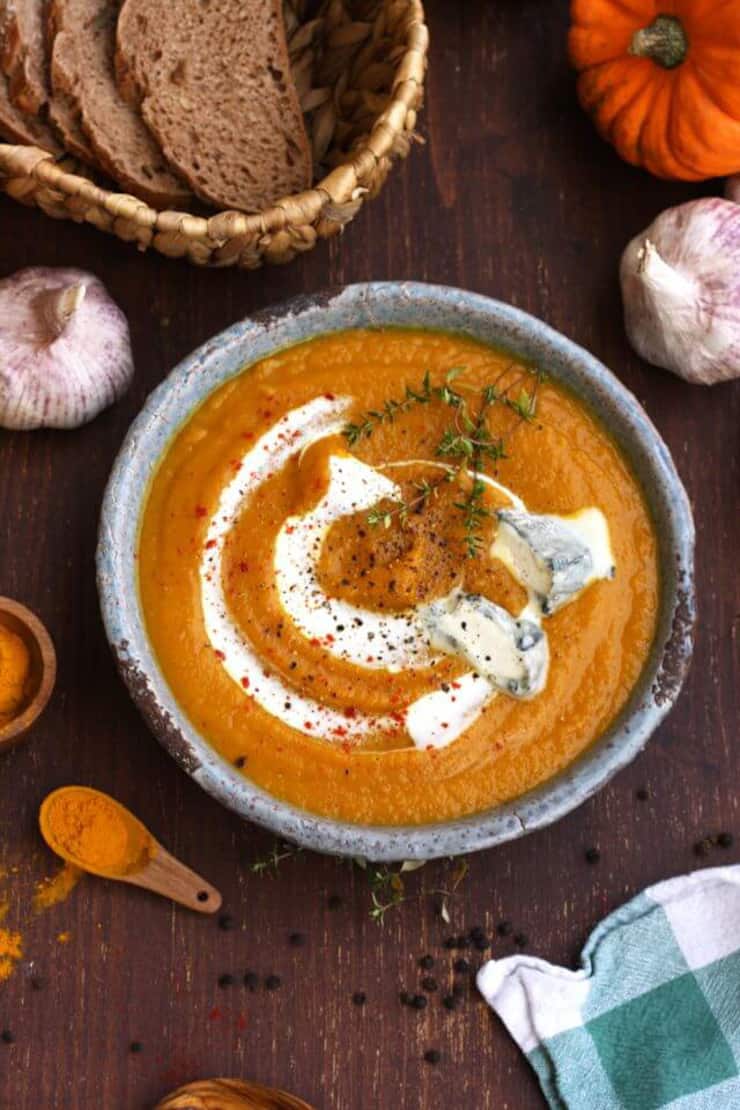 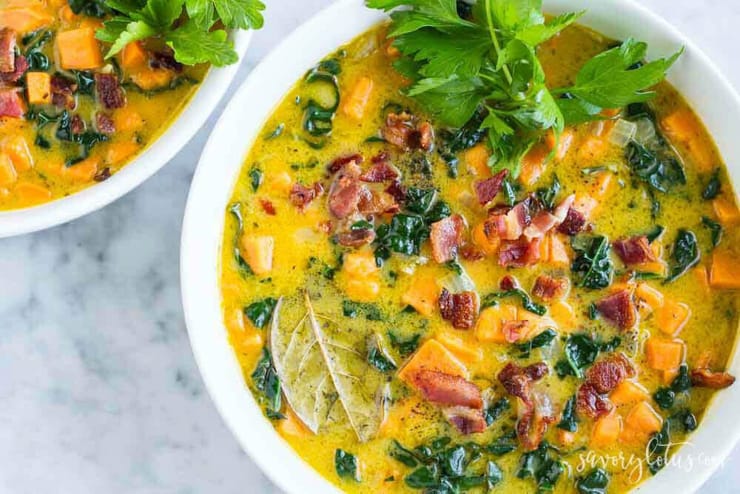 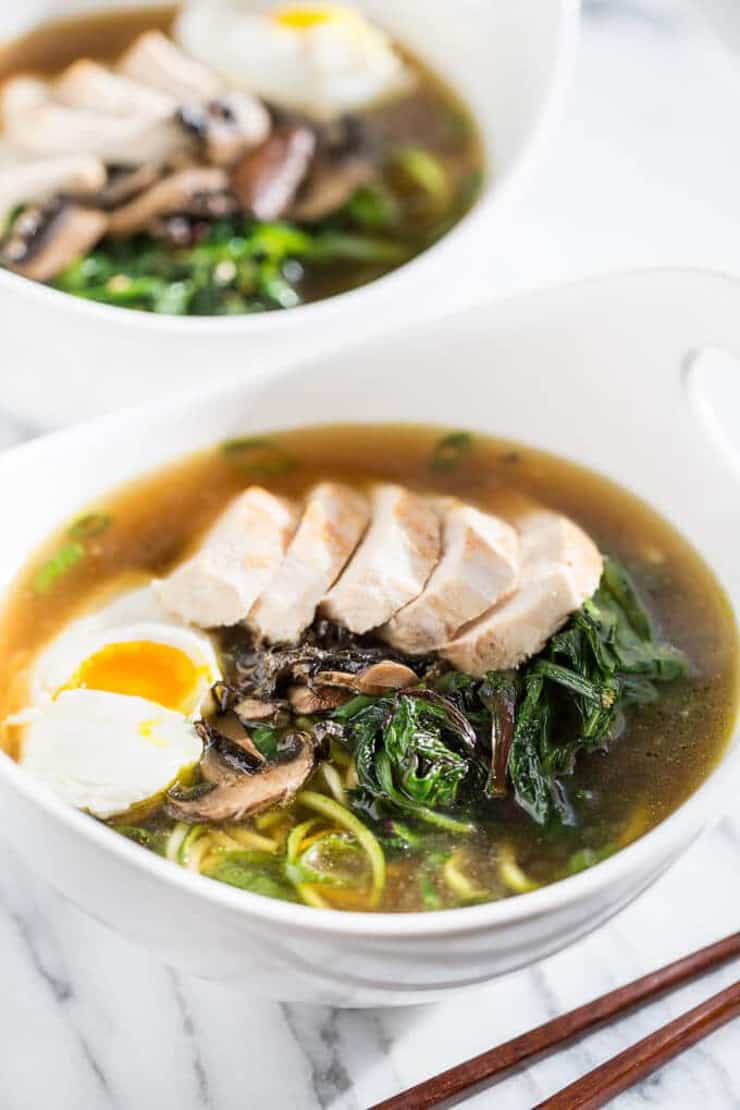 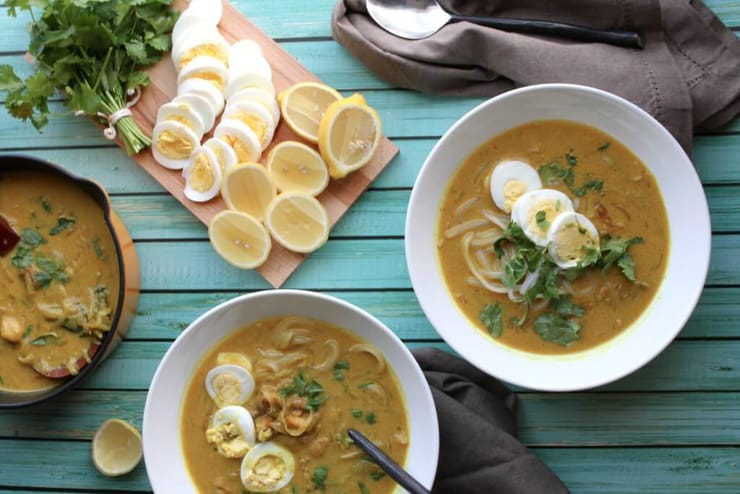 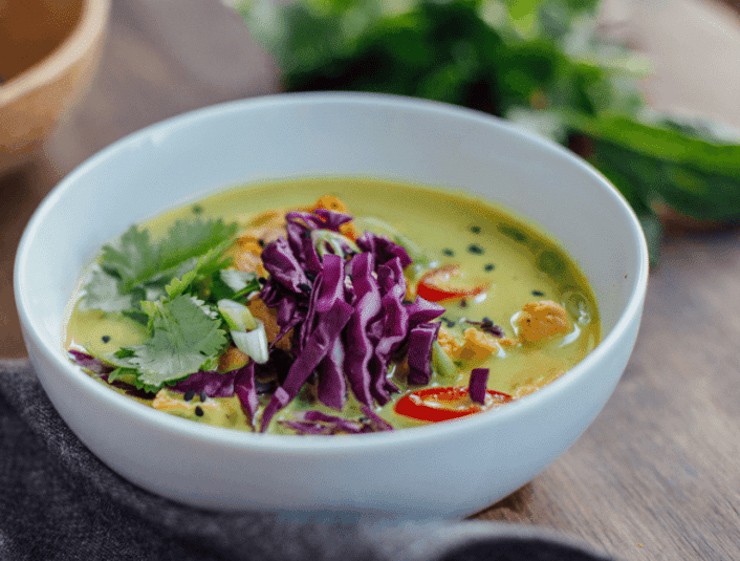 Chicken Soup for the Paleo Soul 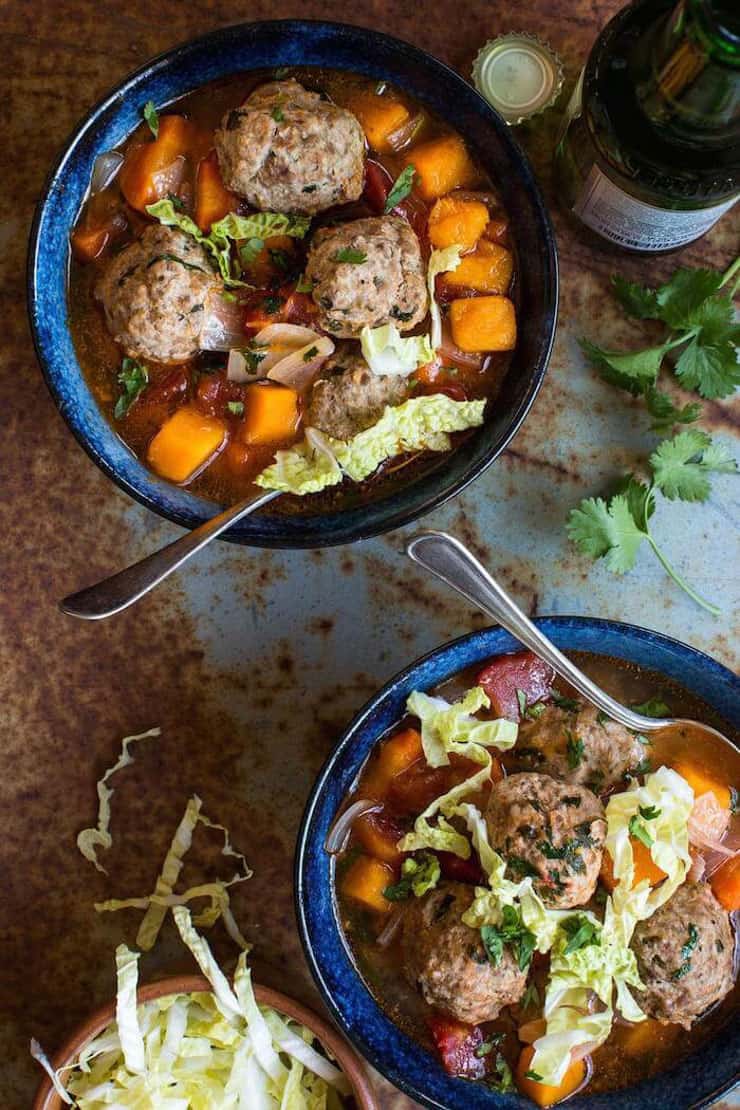 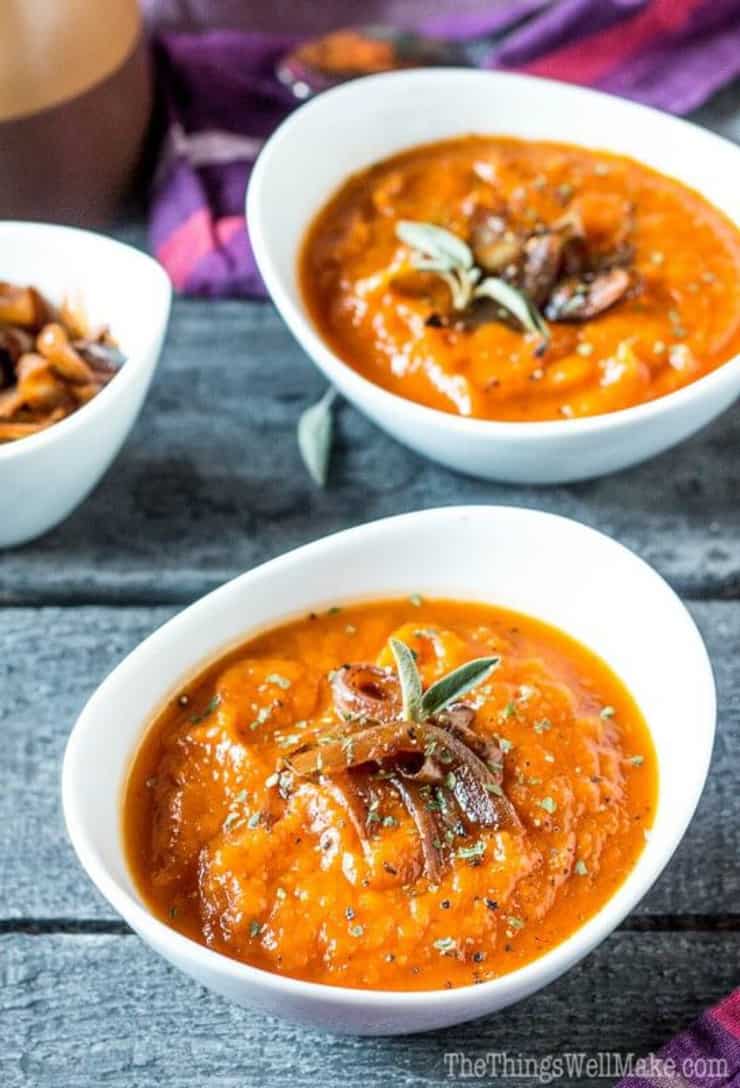 Carrot + Ginger soup with a twist !