Home » Nutrition » 6 Foods to Avoid On An Eczema Diet

When adopting the right eczema diet it’s important to consider how certain foods affect you. These six foods most commonly exacerbate eczema symptoms. 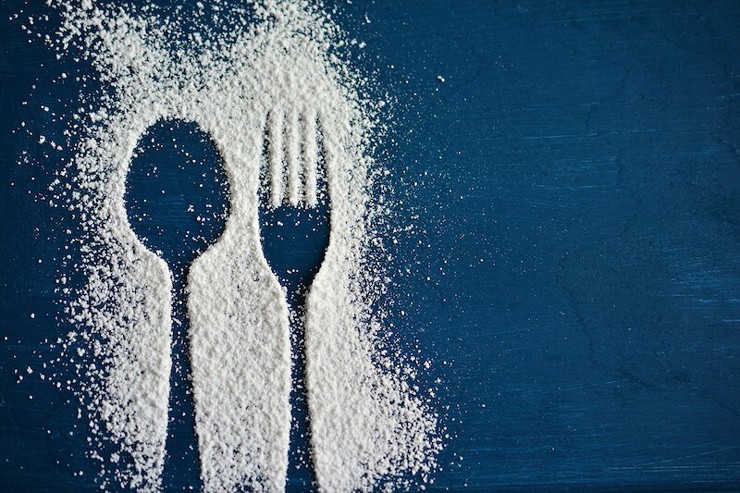 According to a scientific review in the Journal of Clinical and Experimental Dermatology, eczema is on the rise in Africa, Eastern Asia, and Europe. In the USA, over 30 million Americans suffer from eczema.

The findings in this article reveal that exposure to antibiotics early in life can influence the onset of eczema. Even more significant is the role that autoimmunity plays in the development and severity of eczema.1

Eczema is characterized by the following symptoms:

Would a skin condition like eczema require topical treatment?

Although it seems like eczema would require a topical cream or medicine since it is a skin condition, the root cause it usually deeper and can be improved with the right diet.

Often certain foods can trigger an immune response that causes a flare up. Many people notice major changes in the severity and amount of eczema flare ups when they remove certain foods.

Since eczema is associated with autoimmunity, it would make sense to adopt a lifestyle that would be conducive to balancing the immune system.

When it comes to diet, it is important to be aware of foods that are known triggers for an autoimmune attack. Diet is a major factor in helping to reduce the symptoms of autoimmunity, one of which is eczema.

6 Foods to Avoid on an Eczema Diet:

If you are serious about getting ahold of your eczema and other autoimmunity issues, the autoimmune paleo diet is a great way to improve health and balance while discovering food sensitivities.

Below are some foods that tend to exacerbate eczema symptoms. Usually remove some or all of them can help people with flare ups.

You may be largely disappointed to find out that cutting out gluten-containing grains are not the only ones that should be avoided on an autoimmune protocol.

Those who suffer with eczema or any other autoimmune disorder may be intolerant to grains that do not contain gluten as well. These include oats, quinoa, buckwheat, sorghum, and millet. The reason for this is that the proteins found in these grains can trigger an autoimmune attack in the same way that gluten does. 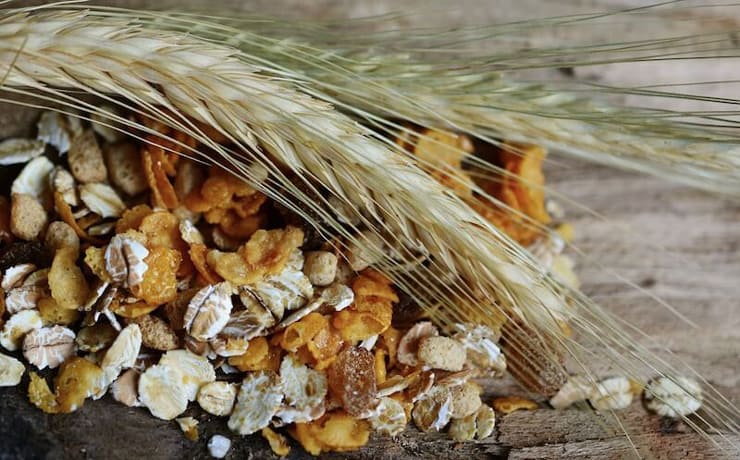 Although grass-fed and fermented dairy products can offer a lot of nutrient-density to the diet, even high-quality dairy products pose a serious problem to those with autoimmunity. According to Dr. Sarah Ballantyne, author of the book The Paleo Approach, dairy products should be eliminated for several reasons: 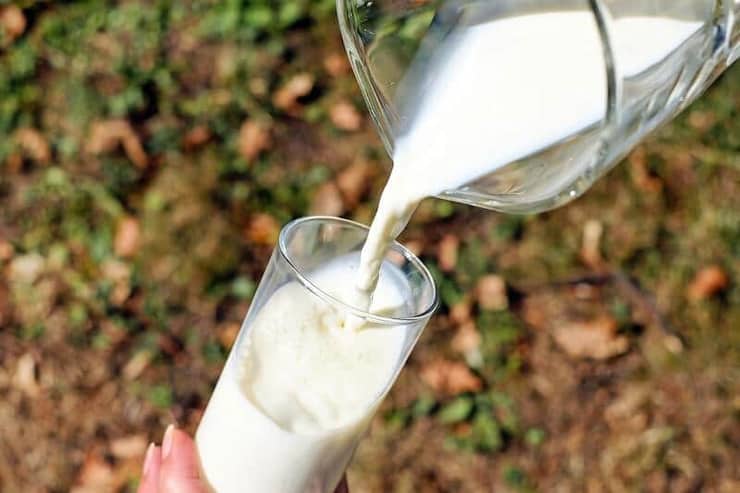 3. Soy and Derivatives of Soy

Besides having constituents in it that aggravate autoimmune conditions like eczema, soy also happens to be one of the most genetically-modified crops in the world. GMO foods are higher in the amounts of ingredients in crops like soy that exacerbate autoimmunity. 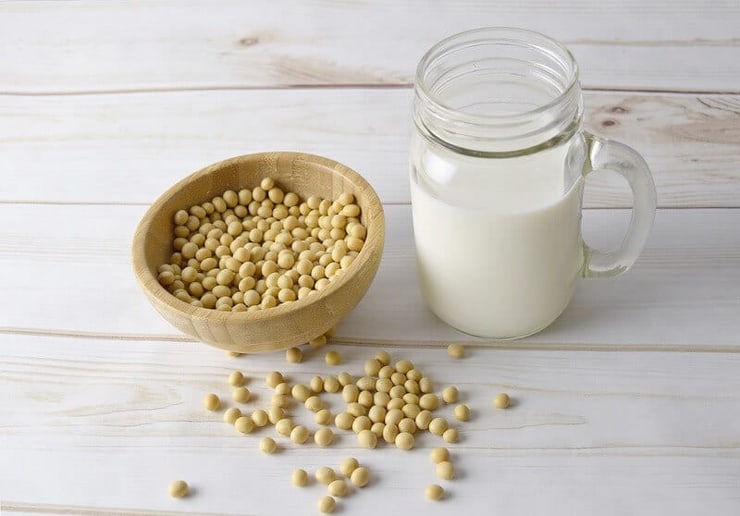 For years we have been hearing to eat only the egg whites of eggs as we were under the misconception that egg yolks cause high cholesterol. Not only were people avoiding the most nutrient-dense part of the egg, but we were exposing ourselves to the part that can cause an autoimmune attack.

Proteins found in egg whites act as carrier molecules for bacterial proteins to cross the gut barrier, which then stimulate the immune system. Just think of egg whites as taxis for gluten proteins to get into the blood system. Once it does, it can trigger an autoimmune attack and worsen symptoms of eczema. Egg yolks, however, may be tolerated and included in an autoimmune protocol diet. 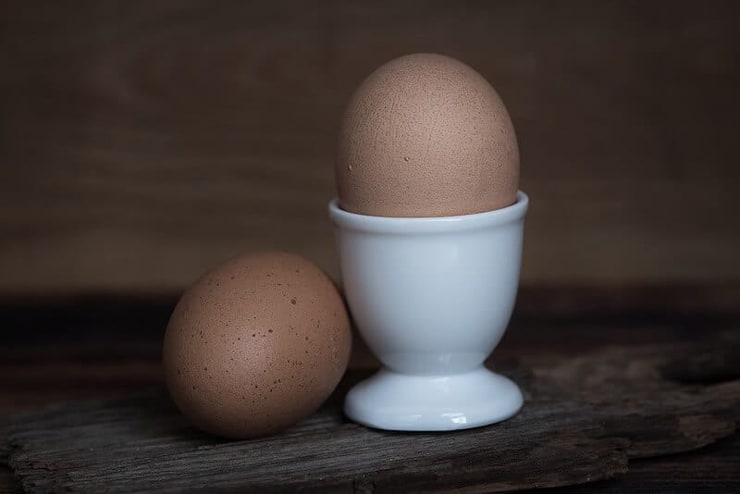 It should be no surprise that alcohol should be avoided when trying to combat eczema. Alcohol increases intestinal permeability, which allows dangers molecules such as endotoxins (the toxic component of gram-negative bacteria) to enter the blood stream. This can definitely trigger an autoimmune attack and cause an eczema flare-up.

It is important to understand to use the above protocol as a guideline. In other words, you can try these suggestions for a month and slowly begin to add foods like nuts and seeds back into the diet in order to understand which foods are causing your symptoms. Keeping a regular food journal and tracking your symptoms can help you to make sense of which foods trigger your eczema. 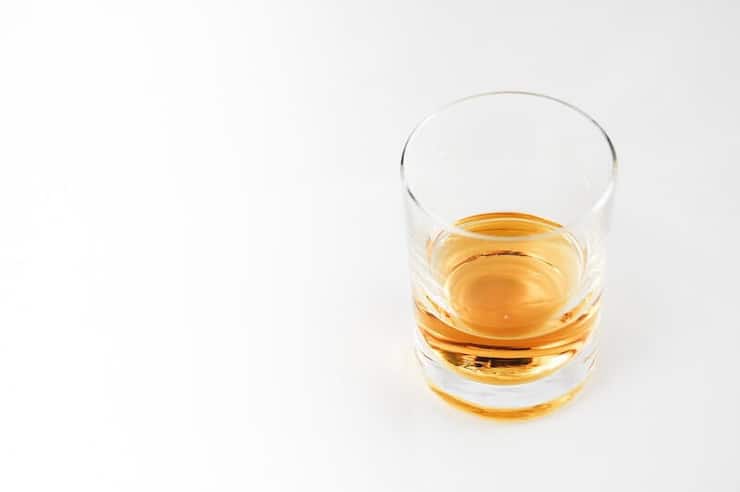 This is probably no big surprise since most of us know that sugar can wreak havoc on so many parts of the body including the immune system. Not only that, but sugar also overloads your liver which is your detoxifying organ.

Supporting your immune system and keeping your organs clean and detoxed are an important step to reducing or eliminating eczema flare ups. If you’re feeling the need to eat something sweet often or having trouble eliminating sugar or sweets from your diet, the tips in my FREE quitting sugar guide will help you gain control over your cravings. 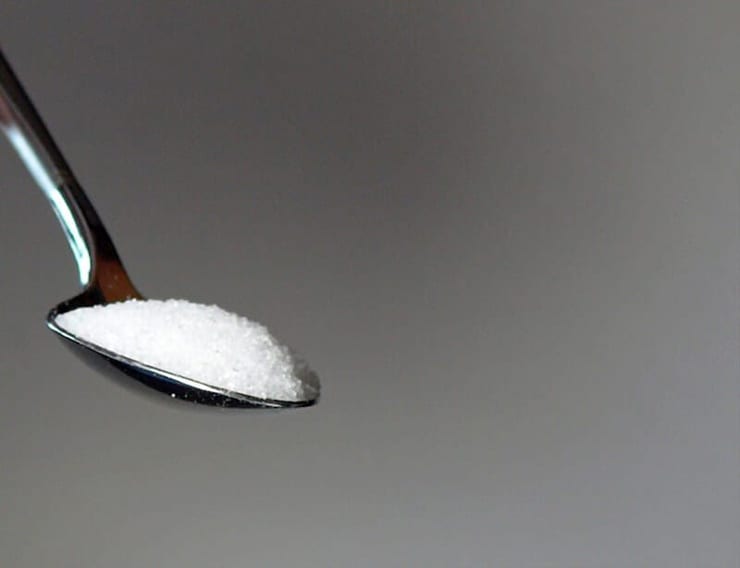 Other Foods to Consider on an Eczema Diet:

It seems like the list above may be restrictive, but if you eliminate certain foods from your diet for 30 days and try to reintroduce it and notice a flare up you will know for sure. It’s worth it to find out which foods are triggering you. If the above foods are not clearly the culprit, the ones below may be to blame….

Nuts like almonds and walnuts or seeds like pumpkin or sunflower seeds, although normally allowed on a Paleo diet, may exacerbate an inflamed gut and lead to gut dysbiosis.

Since this is common in people with autoimmune disease, avoiding nuts and seeds may help to decrease symptoms. This is so because nuts and seeds contain phytates and phytic acid, which are considered to be anti-nutrients. They act as digestive-enzyme inhibitors, which means that essential nutrients stop being absorbed.

Although foods like tomatoes, eggplants, potatoes, peppers, and Goji berries may have nutritional benefits, people that are trying to avoid conditions such as eczema may want to avoid these particular group of fruits and vegetables.

They contain substances called saponins, which can increase intestinal permeability or cross the gut barrier into the bloodstream. When they are present in enough concentration in the blood, they can destroy the cell membrane of red blood cells. Saponins can also stimulate the immune system, which is counterproductive in autoimmune disease.

About Tina Christoudias, The Thyroid Dietician

Tina Christoudias is a Harvard-trained registered dietitian with nearly 18 years of experience as a nutrition counselor. Having had personal experience with hypothyroidism, she specializes in diet protocols for Hashimoto’s thyroiditis and hypothyroidism and has recently finished her book, Tired of Feeling Tired? She is a strong advocate of the Paleo diet and is currently getting certified as an autoimmune protocol certified practitioner.

This article was originally published in August of 2017, but has been republished in February of 2019 to include updated information and a new video.