Pimientos de Padrón or Padron Peppers in English are a small green mild pepper that originate from the Padrón region of Galicia in North-western Spain, bordering Portugal to the north. 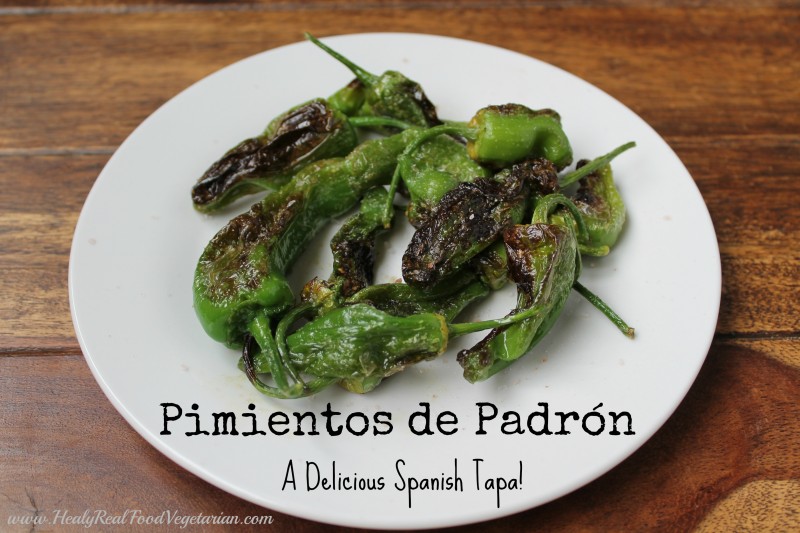 Some of you may not know that in 2010 I lived in Galicia for a year. I had enrolled in a teaching program that placed native English speakers in public schools to help with the English classes. I was placed in the small town of Pontevedra.

Since Pontevedra is in the northern region of Spain it is very cold and often rainy in the fall and winter. Those seasons were rough for a native Californian, but the plus side to that is that when the sun comes out it’s very lush and green. It’s on the coast of the Atlantic ocean which is cold, but clean and clear. When summertime finally comes around you’re glad that the ocean is so cold!

In most of Spain, tapas are common in restaurants. One of my favorite tapas in Galicia were these Pimientos de Padrón. These peppers are so savory, flavorful and salty, they’re almost like popping chips in your mouth…you can’t have just one. You can eat the whole pepper, seeds and all (just don’t eat the stem).

The other fun surprise to these peppers are that although most of them are very mild, there is the odd spicy one, so there is a sort of exciting risk involved with these little peppers. And let me tell you, those random spicy ones really pack a punch!

I was excited to see these peppers being sold at my local farmer’s market. You may be able to find them at your farmer’s market or a specialty grocer. They are a great appetizer to serve to dinner guests and they’re a great conversation starter. You can tell your guests that whoever gets the spicy one gets to do the dishes! 😉 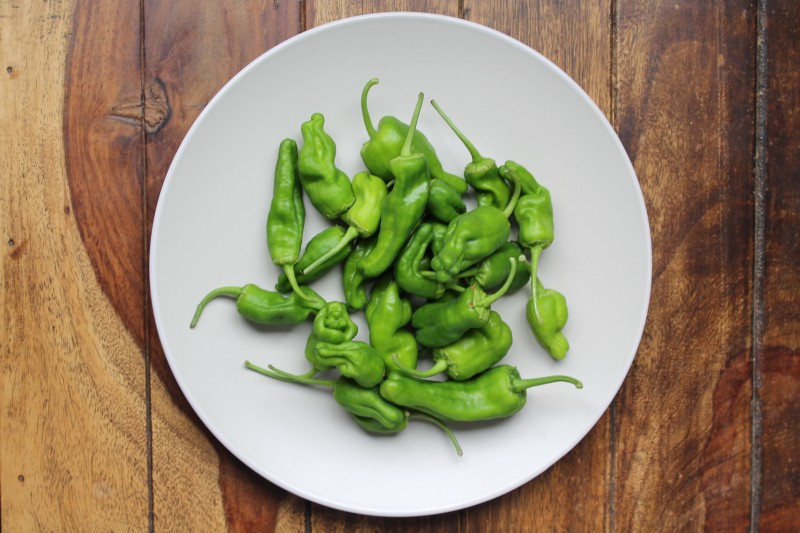 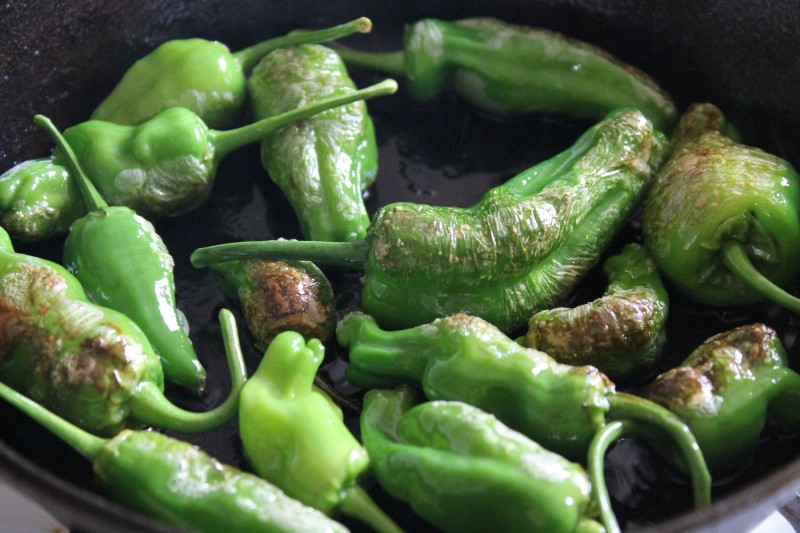 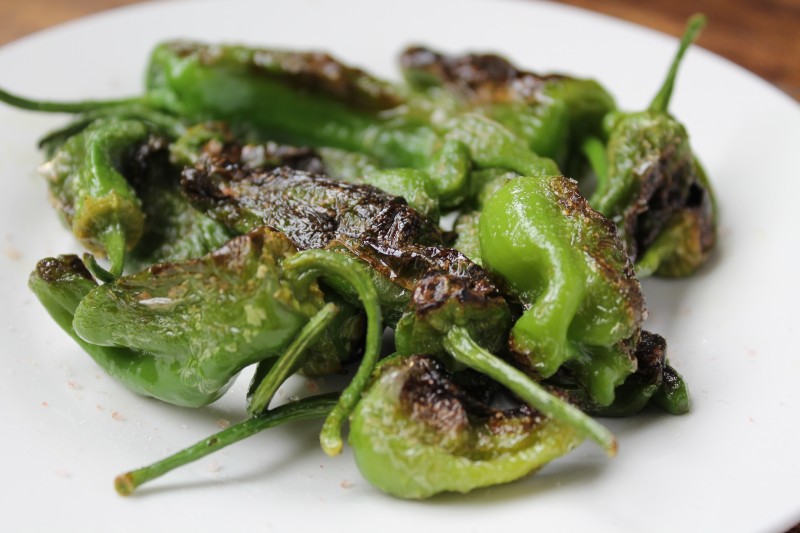 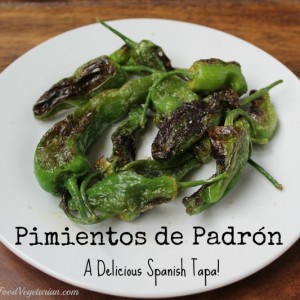 *A note on the oil: For this recipe you will want an oil that can withstand high heat. I used avocado oil because it is good for high heat/frying. I try to avoid canola and vegetable oils (read why). I think ghee might also work, but I haven't tried that yet.